Give Your Troubles to God 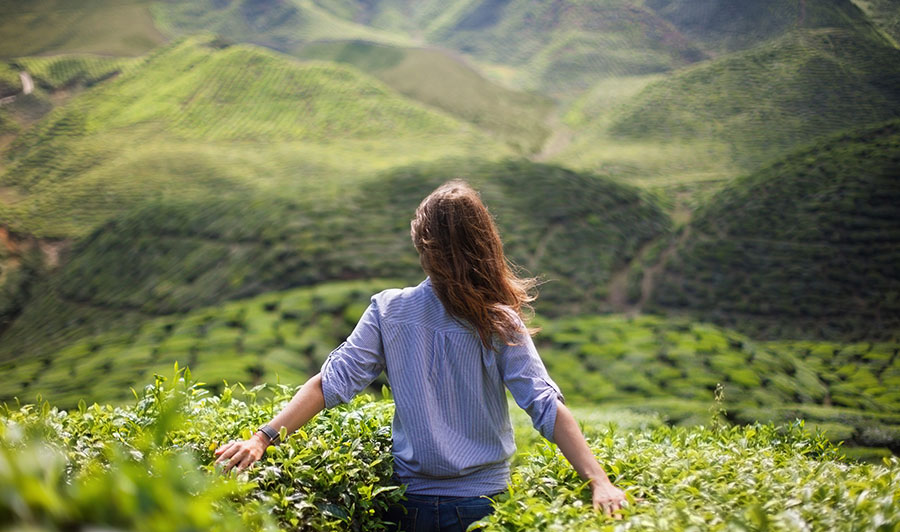 [vc_row type=”in_container” scene_position=”center” text_color=”dark” text_align=”left”][vc_column column_padding=”no-extra-padding” column_padding_position=”all” background_color_opacity=”1″ background_hover_color_opacity=”1″ width=”1/1″][vc_column_text]This is one of those “bare my soul” articles. I don’t do this very often. But the other day I got a spiritual nudge to write about a private part of my life. I’m hoping it will help others, including you if you can relate to some of what I have experienced.

[/vc_column_text][vc_column_text]But here’s the thing . . . the painful memories remained. I still heard the put-downs and the verbal abuse in the recesses of my mind. And the messages would often come at the oddest times. Like whenever I stoked the fire in my cottage’s little wood stove, the unkind words from this person rang in my ears. I felt the pain again. Over and over. It was like the simple movement of stoking the fire triggered the tape player in my head.

By that time I had been a Christian long enough to know that I was commanded to forgive. I tried. I really did. Over and over again in prayer and in conversations with God I would try to forgive and let go. But then I still stoked the fire – and the painful put-downs would echo in my mind. Or I would be doing something totally unrelated and a memory would fly into my consciousness and sadness and hurt would ensue.

My change point: it was the beginning of the year in 2007. I remember saying to myself, “This is your year of forgiveness.” And I then started a quest. I read books on forgiveness. I read magazine articles and blog posts. I listened to video teachings and podcasts. They all helped. Bit by bit I gathered fragments of information and discovered steps that would take my further in my mission. But I still didn’t know the steps. I knew I needed and wanted to forgive. I knew more than ever about forgiveness. But I still didn’t know how to go about it so I could reach total forgiveness.

I remember reading a really helpful article written by the daughter of a woman who had been tragically betrayed. The author of the article described the circumstances of the situation and that her mother had finally been able to forgive the offender and move on. But like the books, and the videos, and the podcasts, and the articles I had already read, the “how-to steps” were missing. I wanted to know how she did it! What did she do to get to that place of forgiveness, release and peace?

Finally, I took all the bits and pieces I had gathered from the research I had completed and started a process. For me it was like beginning a journey and taking one step at a time toward the destination I wanted to reach. The goal was in sight, but still off in the distance. 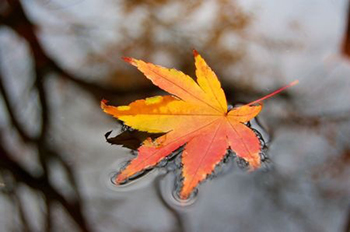 One of the most powerful activities I used was a symbolic time of letting the offenses drift out of my life. The action became one of my “how-to steps” for forgiveness. Here’s what I did: I gathered about a dozen fallen leaves from my yard. On each of the leaves I wrote one offense or memory that I wanted to forgive. I then took the leaves outside and stood on the bank of a little creek on my property. One by one, I read the notation on the leaves. I said aloud (I lived in a rural location with a lot of open space), “I forgive __________________ of this offense. I am dropping it into the water and sending this pain out of my life.” Then I watched the leaf flow down the creek in the current and disappear from my sight. I followed the process over and over again until all the leaves were gone. 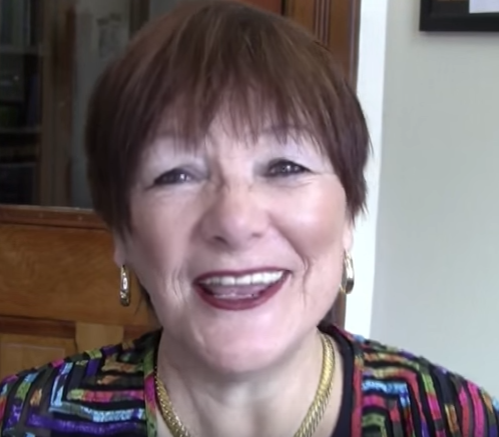 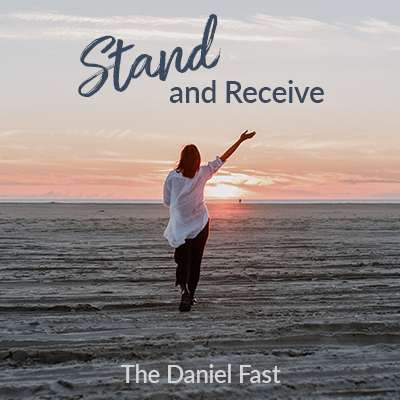 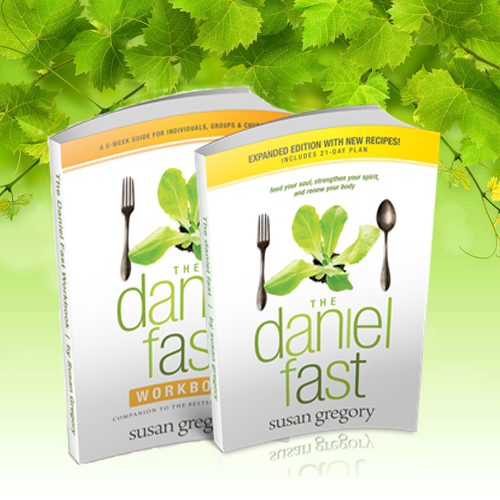