Chris Pratt and the Daniel Fast 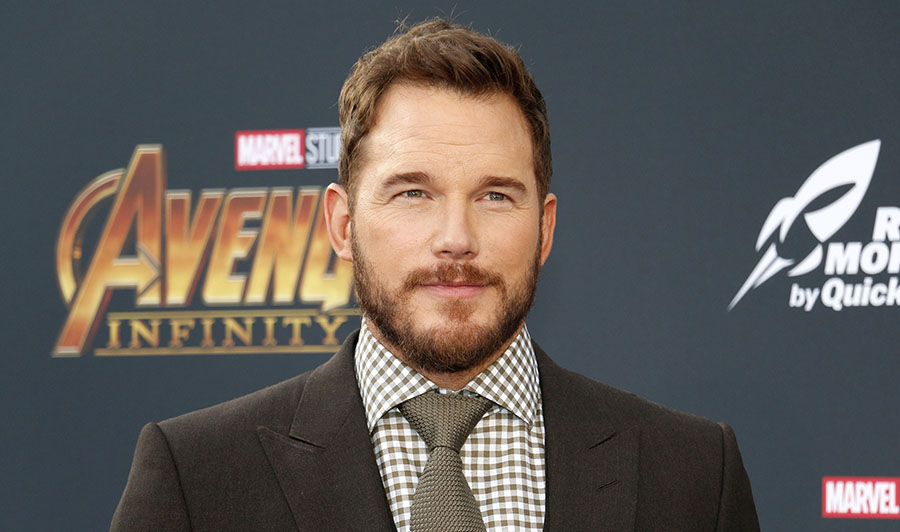 What? Hollywood and the Daniel Fast? That seems to be an unlikely pairing, right?

Well, not when the reasons the story has hit all the news feeds is because of a man of God, who happens to be a famous actor, has started his New Year with extended prayer and fasting using the Daniel Fast.

And now he’s joined others in his church for the Daniel Fast.

The great news for all of us in this community is that the news outlets are all linking to this site and quoting the truths about the fast from here. Some are referring to the fast as a diet, a common error when people don’t understand spiritual fasting. But I’m thankful that God is getting the glory as He is raised up and many may be inspired to look to Him and Christ’s amazing love. 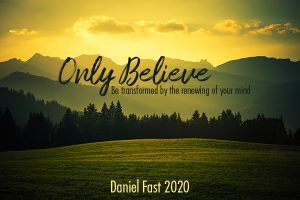 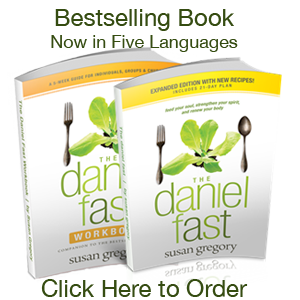